District Bhakkar is working in collaboration with Punjab Information Technology Board to launch its new mobile...

A training session was held at Arfa Software Technology Park by Punjab Information Technology Board regarding the...

The Assistant Commissioners, Chief Officers, District Council/Municipal Committees and all District Heads of... 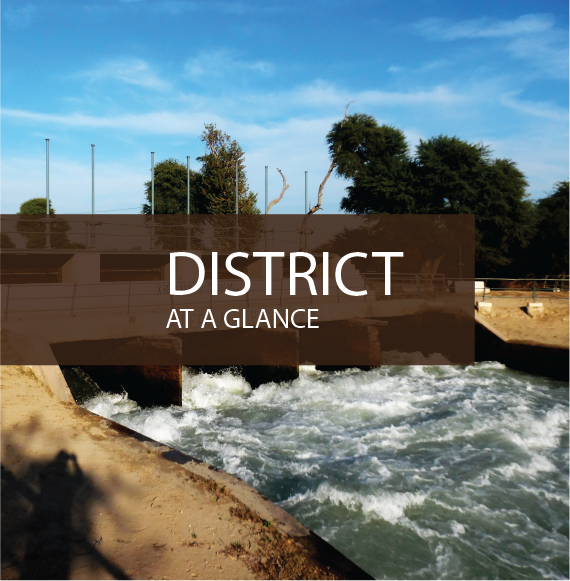 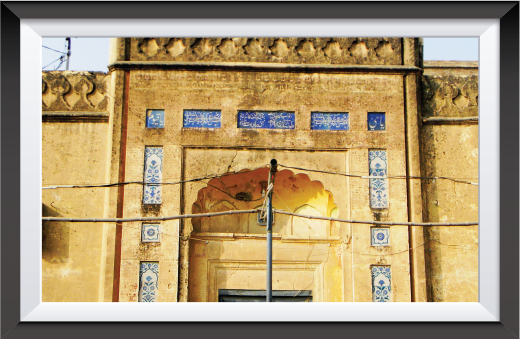 menkera fort
Mankera fort is located about half a kilometre from Mankera on the Bhakkar highway. This fort was built in two phases. The initial construction of the brick fort was carried out during the time of the Baloch rule, and further fortiﬁcation in the form of a thick mud wall was undertaken during the Pathan rule. Today the fort and its fortiﬁcation is mostly in ruins. The major part of the mud wall still exists, however decay and neglect is abundantly clear. 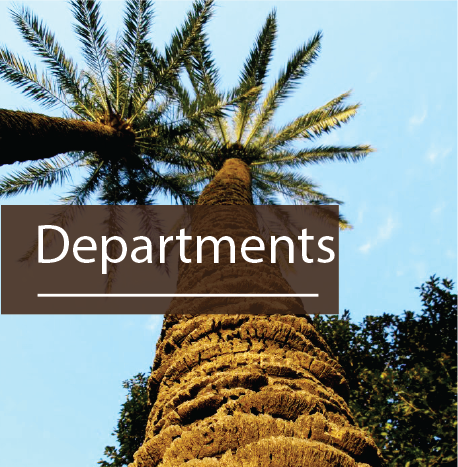 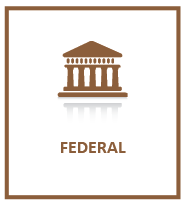 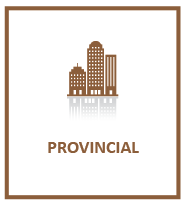 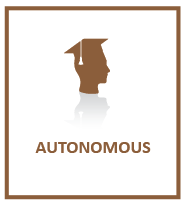 The file jquery.simpleWeather.min.js is missing and required by the Simple Weather module. Download the SimpleWeather jQuery plugin and read the README.txt file found inside the simple_weather.module file for installation instructions.