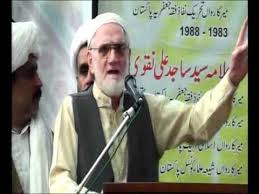 Syed Wazarat Hussain Naqvi was member of All India Muslim League when he was studying and accompanied with Founder of Pakistan  "Quaid e Azam Muhammad Ali Jinnah" and Nawabzadah liaqat Ali Khan. He was a lawyer by profession and member of civil society. His services as a  symbol for peace in District Bhakkar will be remembered ever. 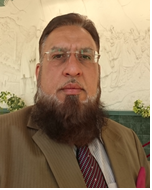 Shakeeb Jalali (October 1, 1934 – November 12, 1966) was a Pakistani Urdu poet.Shakeb Jalali's real name was Syed Hassan Rizvi. His ancestors were from a small town, Saddat Jalali, near Aligarh, India. His life as a poet began in 1947 (when he was only 15 years old). His poetry work was published after his death: Rooshni Ay Rooshni in 1972 by Maktaba-e-Fanoon and several additions by Mavara Publications and Kuliyat e Shakeb Jalali in 2004 by Sang-e-Meel Publications, Lahore.
Famous Poems in Urdu 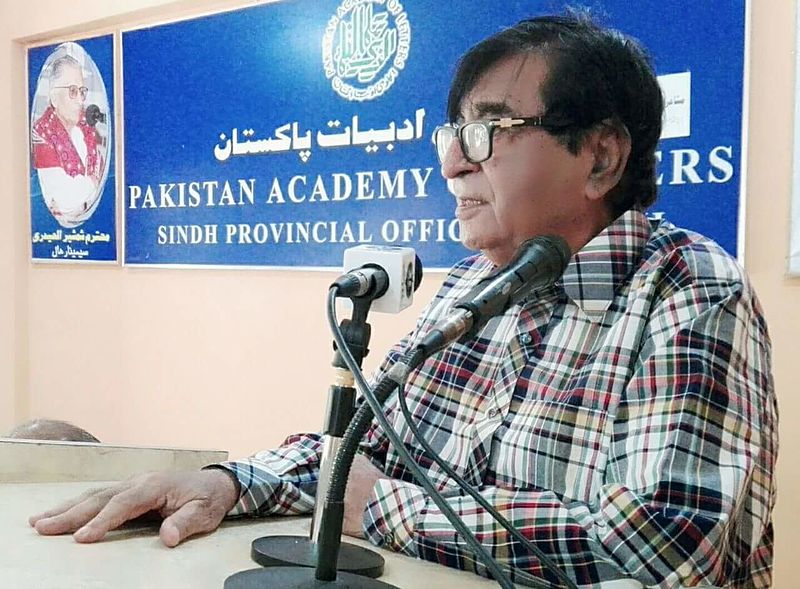 Asad Jafri (full name, Asghar Ali Asad Jafri, اصغر علی اسد جعفری, born on 3 June in 1935) is an educationist and poet (Urdu poetry) from Bhakkar in Punjab, Pakistan. He has written three books on serious and humorous poetry. Two books' titles are “Khanda Navazi” and “Tera hansna qayamat hay”. He has written non-humorous poetry as well. His compilation of such verses has been published under the title "Qindeel-e-Jaan". Asad Jafri has been writing several satirical quartettes in various Urdu newspapers in Pakistan on social and political subjects. 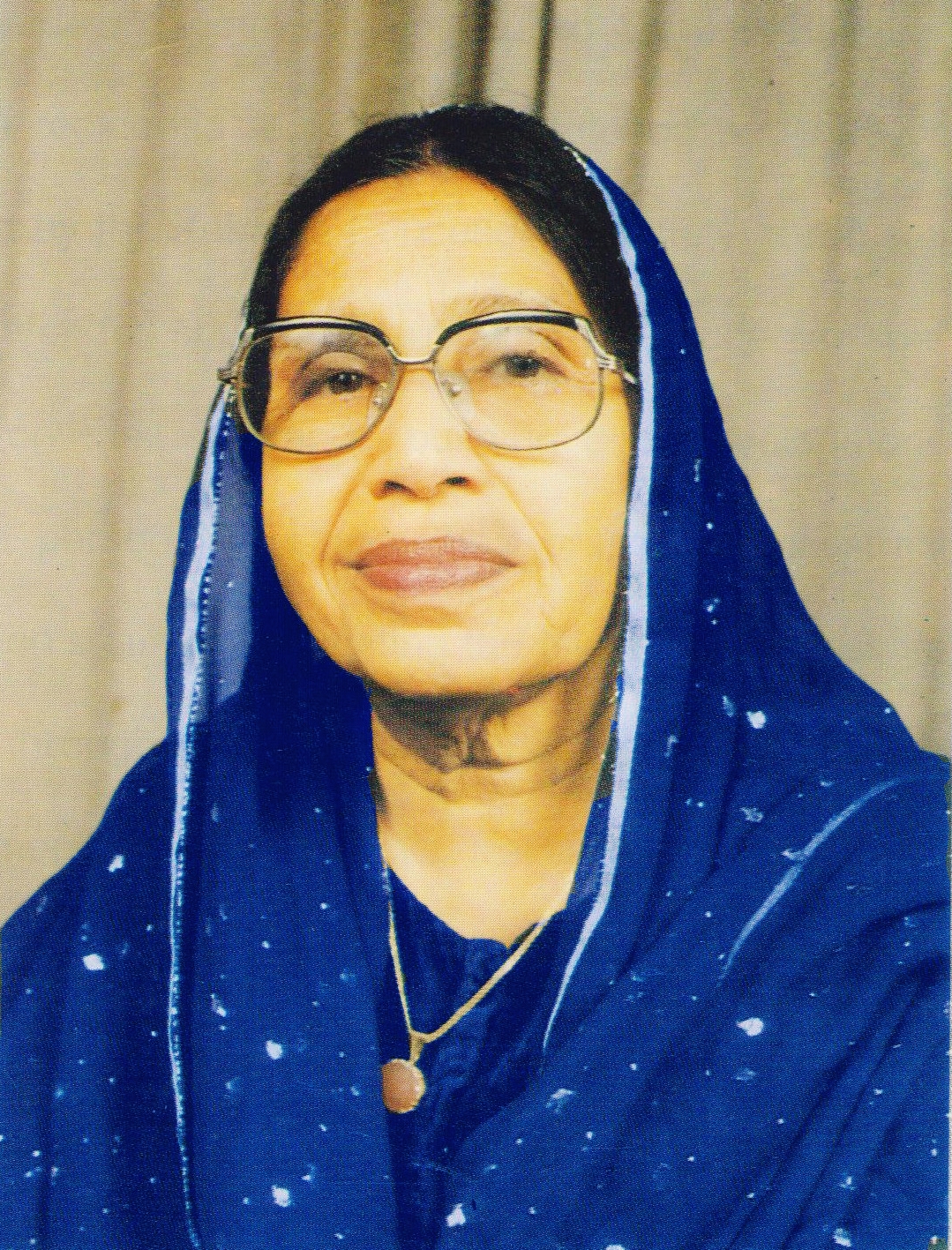 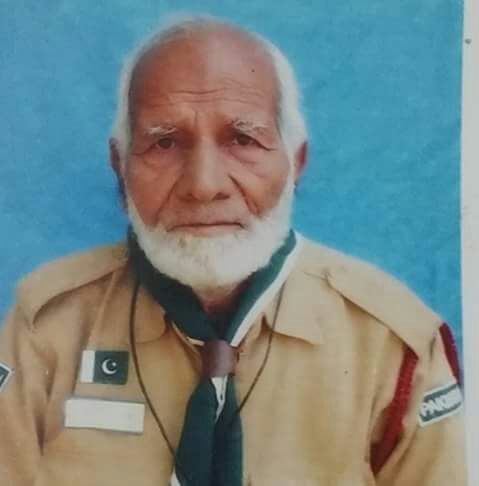 He had lineage to the most prominent family of Lodhi Pathan. He migrated from Shah Abad District Karnaal Eastern Punjab and settled in District Mianwali.He was a trained member of self sacrificing International Scouts.  He remained a bright Student of Murray college, where he was selected as the president of Students Union of Blue House. He had an ardent desire to infuse new Islamic vision itno nation through the movement of Scouts.He had the honour of being long life member of Gold of Old Scouts.  He won the prestige to harmonize the tune of ntionla anthem in 1954. He was shifted to Bhakkar after being affected due to construction of Chashma Barrage. He remained highly active in many institutions of Social Welfare. He also performed honoury sevices Civil Defence and Scout organiztions for the well being of the nation. He was the author of the well recognized books" Pakistani Quami Parcham aur Tarana","Quiad e Azam aur Therekh Scouts" and "Quiad e Azam ki  Shaksiyat"