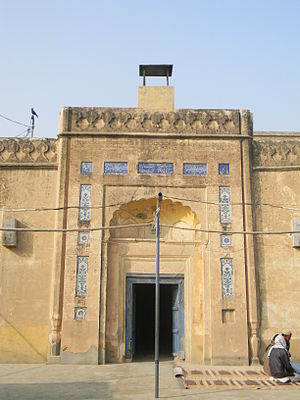 Mankera fort is located about half a kilometre from Mankera on the the Bhakkar highway. This fort was built in two phases. The initial construction of the brick fort was carried out during the time of the Baloch rule, and further fortification in the form of a thick mud wall was undertaken during the Pathan rule. Today the fort and its fortification are mostly in ruins. The major part of the mud wall still exists, however decay and neglect is abundantly clear. The main fort is mostly in ruins except for a well, a tomb, and a few signs of masonry. The outer walls of the citadel are however intact. 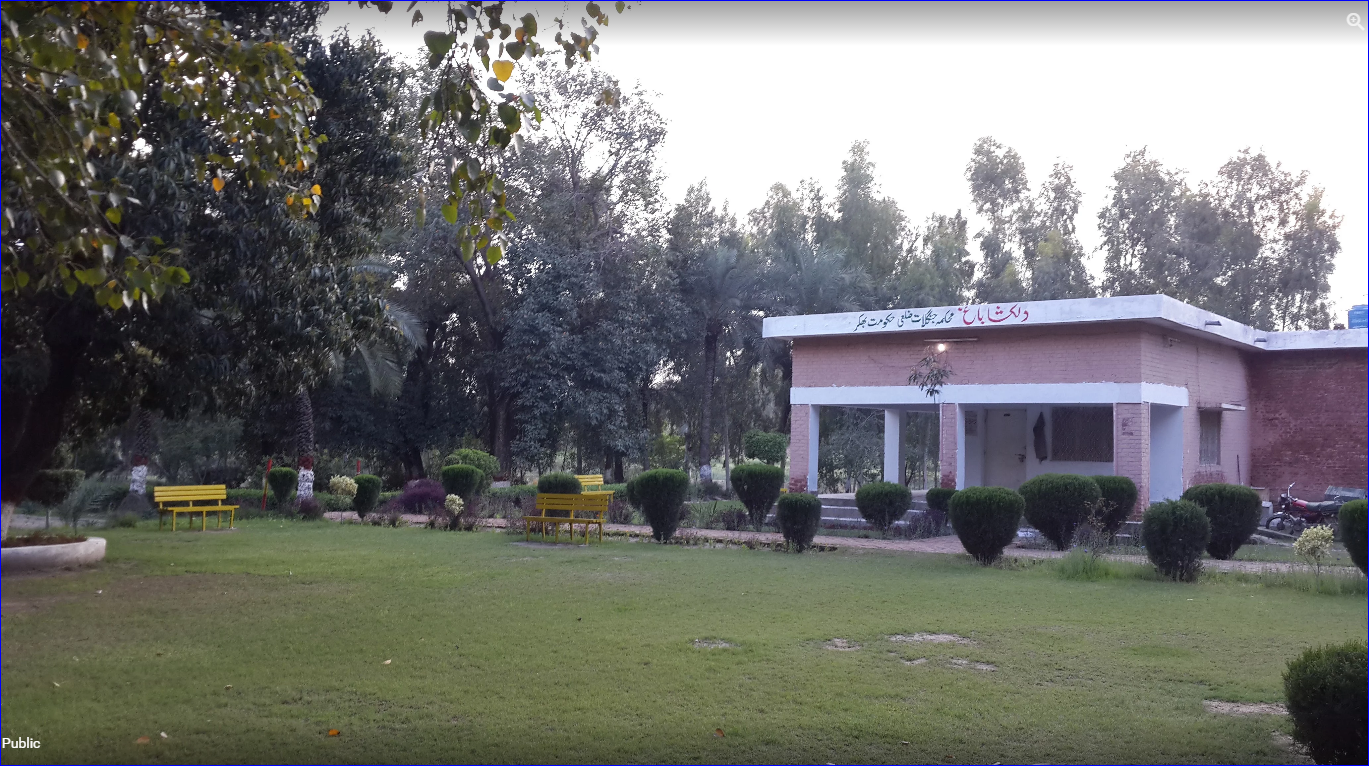 Dilkusha Bagh is believed by some to be a Mughal garden built by Humayun, but historical facts do not verify it. Humayun never visited the area, on his retreat to Iran, he went to another place called Bakhar (in Sindh) to seek help from Mahmood Khan, which was however denied by historian Henry Raverty. This garden is ruined now and no signs of history are present, only stories about the garden can be heard around. The temple was built in 1945.The two lions which were on the door of Temple of lion in muhalla Malikan wala Bhakkar. These lions had diamond in eyes before 1947 and were destroyed. Now these lions are not there.